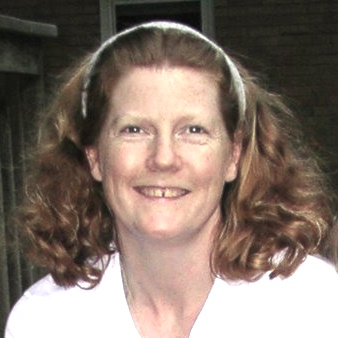 I’m Leslie Shriner and I’m a lifetime student of Standard Schnauzers. I haven’t bred a litter in about fifteen years but in the meantime I’ve been grooming, training, showing and sometimes judging them. I’ve been waiting for a long time to breed again and I am grateful for and delighted with the parents of this litter.

Frodo has been a consistent winner since I started showing him in 2013, I am so proud to say he is a multi-Group, multi-Specialty and multi-Dog of the Year winning Gold Grand Champion. He’s been on TV for the National Dog Show at Thanksgiving twice and won four Awards of Merit at Westminster. I am particularly proud that many of those wins were with me, before being expertly handled by Whitney Meeks.

Celty is a two year old Champion, including a Specialty Winners Bitch award. She is highly intelligent and athletic and I can’t wait to continue her career in the performance arena. She’s being a wonderful, attentive mother to her eleven puppies.

Both parents are clear of DCM (non-carrier), both have passing eye clearances, and Celty’s hips and elbows are good and Frodo’s hips are certified EXCELLENT. What’s more, they are both descended from long-standing breeding programs with proven lines and commitment to solid, working and family-oriented temperaments.

I graduated from Gettysburg College with a BS in Biology, but found work as a lab technician and office worker unrewarding so reinvented myself. I started my professional dog career as a trainer and as a veterinary technician and moved into dog grooming, graduating from the Maryland School of Dog Grooming, because I would be able to work from home while my children were young. I’ve owned and operated my own Grooming Salon in Warrenton, VA, Georjeans Dog Grooming, since 2011.

I have been involved with Standard Schnauzers since 1992 and have titled several performance dogs in Obedience and Herding and dozens in Conformation, working extensively with lines from the Halcyon kennel and my mentor, Pat White.

The “Love Litter,” of which Ozpin is a member, is my first litter in a decade or so. I took a break from puppies while my kids were growing up. The sire, Frodo, was the #1 Standard Schnauzer in the US last year and the dam, Celty, though only two years old, finished her Championship with a Specialty win and comes from performance lines. The puppies in this litter are all confident, happy, correct and energetic(!) and I am very very pleased with the consistency in the litter.

I don’t have any more puppies from this litter but I will be breeding Celty again this winter to Frodo’s son, and I am expecting similarly good results. My expectation is that the breeding will be in January or February with puppies available in late spring/early summer. Halcyon’s All You Need is Love 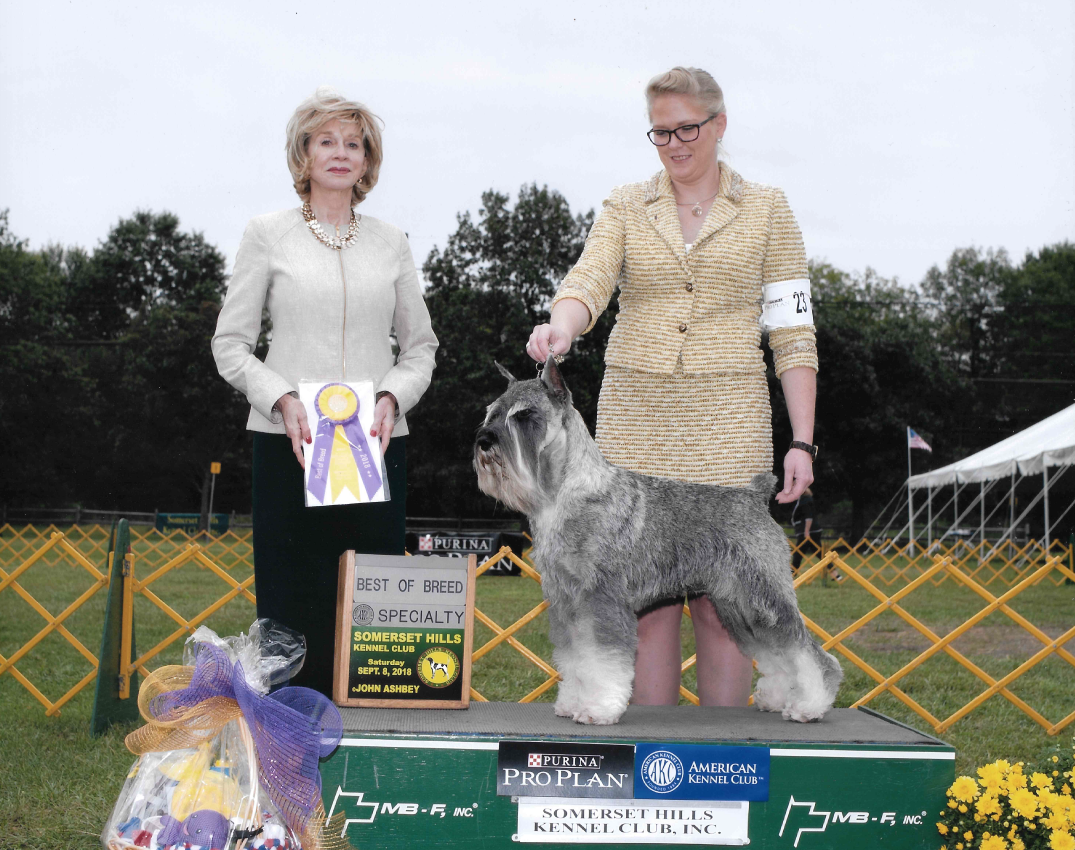 The Dam
Arbor’s Crush Your Love